Home » The Issues With The Resort Group Investments

If you have stumbled across our pages as you are looking for answers to your investment issues, you may have just come to the right place!

No doubt you are one of the many investors tired of being fobbed off, not getting returns on their investment nor their money back. 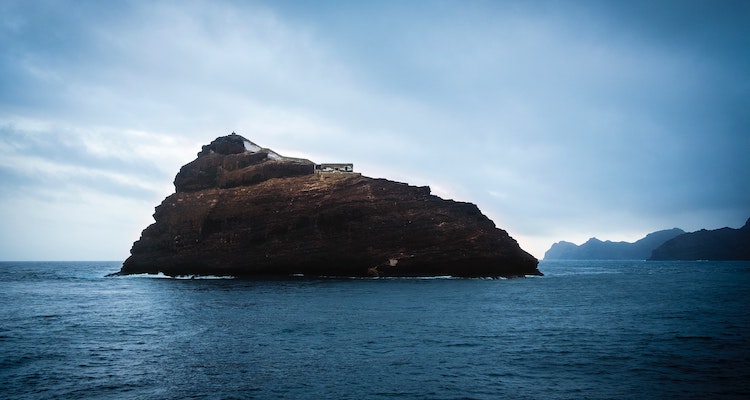 The Issues With The ‘’Fractional Investment’’

Little would the average pension investor or buyer know that with the fractional holdings, The Resort Group investors have no direct ownership of any land in Cape Verde. Instead, their pension investment signed them up to membership of a company limited by guarantee.

Checking on Companies House you can find hundreds of these UK registered companies, declared “dormant” with no assets since their incorporation.

The companies, in turn, entered contracts to purchase a suite or unit at the Cape Verde resorts. (The initial contract is only the first stage of the land purchase system in Cape Verde – before legal title is transferred to a purchaser, completion of the purchase has to take place by way of deed)

We haven’t seen evidence of completion on any of the fractional investments. However, it seems that SIPP providers have paid The Resort Group completion fees. If that has happened to you, you should be entitled to a refund!

Assets that are held in the pension and invested in fractional holdings have been declared nil value assets. Customers do not have a completed legal title to the units they intended to own.

If you are fortunate, a UK regulated financial adviser introduced you to the idea of investing via a SIPP. The Lifetime SIPP, Berkeley Burke, London & Colonial, GPC SIPP and Rowanmoor all hold assets, and you may be entitled to compensation.

The Issues With The ‘’Full or Outright Purchase Investment’’

Even for the few investors who potentially do have direct ownership of property in the resorts, many of the titles to these properties have never been completed by way of a deed.

Despite paying the full purchase price of the property at the outset, these investors have never had legal title to the property passed to them or their pensions.

The Resort Group is blaming the delay at Cape Verde notary offices for the delay in completions, but the company has been in the local media explaining that they are close to bankruptcy.

TRG Bond Companies I, II, III, IV, V, VI and VII have loaned the following capital to The Resort Group plc (TRG) with credit arrangements under the terms specified within the information memoranda issued for each of the bond companies.

When taking into consideration that the company is now offering bond investments and all the loan and bond investors (who have millions of pounds overdue) confirming that there are no problems in obtaining appointments at notary offices, it is clear that the true problem is the existence of charges (mortgages) on the developer’s land at the resorts.

Not only has no title passed, but because the title remains with the original developer, there is a risk that it remains subject to a legal charge (mortgage), held as security for the developer’s debts.

A Financial Conduct Authority investigation launched into sales of The Resort Group investments in 2017 is still ongoing.

Despite the growing number of complaints, The Resort Group’s website is still seeking new investors with promotions, encouraging people to part with a minimum £20,000 (advertising in sterling) and promising “up to 18% returns in 3 years” as well as up to five weeks a year personal usage.

When The Resort Group was asked how it could still be trying to raise public money, given so many people claimed to have been let down before, a member of The Resort Group’s “crypto sales team” explained that the FSCS compensation was paying claims against the IFA’s who provided advice on investments to clients, not the product provider.

What he apparently fails to understand is that the small interim payments are not compensating clients for their losses, they’re leaving them stranded in SIPPs or SSASs while having to pay annual fees and charges!

In the meantime, news stories are breaking out in Cape Verde, that whilst CEO, Rob Jarret, and Chief Operating Officer, Charlie King, have been paid huge salaries, Cape Verde employees haven’t been paid any wages!

So even if you have been paid some compensation previously you should act now!

Call us to check if you could be entitled to further compensation.