Robert Shaw, Lloyd Pope and Peter Legerton, former directors of advisory firm TailorMade Independent Ltd (TMI), have been banned from senior positions in financial services and have been fined by the Financial Conduct Authority (FCA). 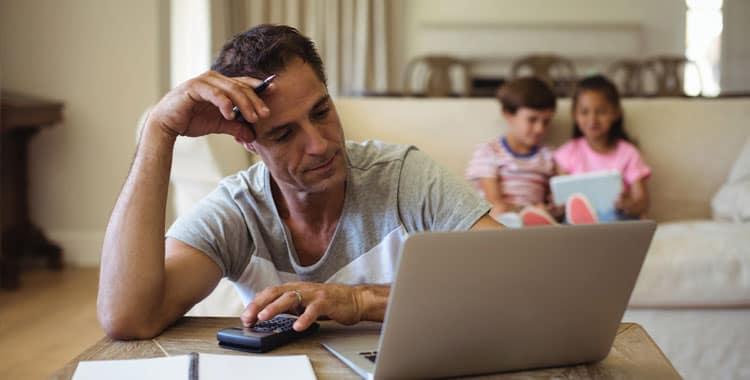 The firm exposed customers to risky investments without considering if these products would meet their needs. In addition, the directors personally benefitted from sales of these products without revealing to customers the full extent of the benefits they received. Their actions meant that many customers faced losing all of their hard earned pension funds.

The FCA found that the directors benefitted financially from being the director and shareholder of TailorMade Alternative Investments (TMAI), an unregulated introducer, which referred clients to TMI. The financial benefits they received created a conflict of interest with their duty to TMI’s customers to run the business compliantly. These payments should have been identified, and then disclosed to customers. However, no adequate disclosure was made. The firm is also referred to as Tailormade Overseas, or Tailormade Financial Services.

The issue was compounded by the director’s failure to act when TMI’s external compliance consultants warned it of the need to consider and disclose conflicts of interest to customers.

TMI provided advice to customers on transferring their existing pension funds into unregulated investments such as green oil, biofuels, farmland and overseas property via SIPPs. Between 2010 and 2013, 1,661 customers invested £112,420,985 in these investment products, many of which were not typically permitted by their existing pension schemes. More than half of the affected customers invested in overseas property operated by the  Harlequin group of companies, which are under investigation by the Serious Fraud Office.

If the company advised you on your pension  you should review the transactions and get in touch if you are not happy with the advice or the investments’ performance.