Brian Boyd and his company The Financial Factory has introduced clients to the idea of investing into Harlequin Properties by offering free trips to the resort.

Mr Boyd failed to explain to his clients that this was a high risk or unregulated investment, which may only ever be suitable for wealthy and experienced investors.

He also failed to explain that his other company The Property Factory (now rebranded as Northern Ireland Alternative Investments) was also unregulated and not authorised to give advice. 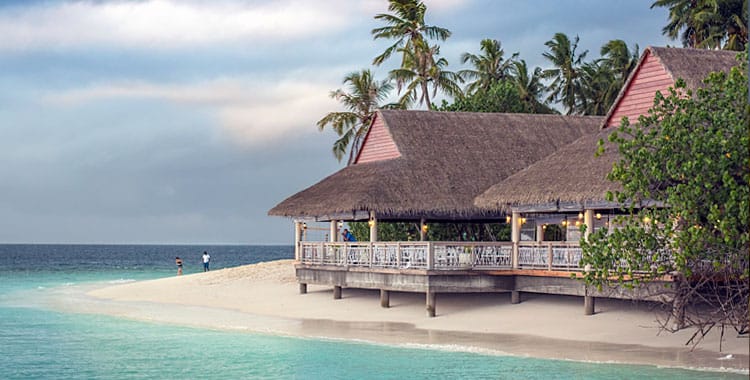 He arranged any final salary pension transfer via third parties such as 1 Stop Financial Solutions and is now in the process of closing his company.

Whilst his official statement to the Financial Ombudsman Services was that he had ceased trading in September 2016 and had no assets, he continued to provide advice and is collecting trail fees for the advice provided via commissions.

The firm applied for its FCA authorisation to be cancelled which means they are no longer permitted to carry on any regulated activity with effect from 13 September 2016.

Our clients have been given false assurance that Harlequin investments would still provide an income and Mr Boyd involved himself in the process of “helping” clients to recuperate their losses. Leading clients away from making a complaint against his firm.

The Ombudsman ruled in 2 cases against the firm – stating that the firm was acting negligently when arranging pension transfers to SIPPs to arrange “alternative” investments.

We found that the company also failed to treat their clients fairly by “churning” pension, ISAs, bonds and pensions investments.

What does CHURNING mean?

Churning is the excessive or unnecessary swapping of investments to generate commission.

You may review your transaction and if it seems that you were advised to surrender or sell one or multiple investments and replace them with another which provided similar benefits, churning may have taken place.

If you have been a client and received an e-mail from NI Alternative Investments to chase business – now is the time to get the worked reviewed to find out if you have received unsuitable advice.

Any advice the firm offers now is unregulated and will leave you without the security of the FCA protection.