The InvestUS Exit Strategy was created following the financial crisis in 2008 and marketed as a ‘creative solution’ to deal with the US class divide. The scheme purchased repossessed properties, initially in Detroit and then in Florida and Chicago, following the mass foreclosures in the US. The properties would then be renovated, let and sold on.

The scheme's promotional material, suggested it could deliver net returns of 15% per year over three years, and all of the money invested back as well as all growth on the investment. 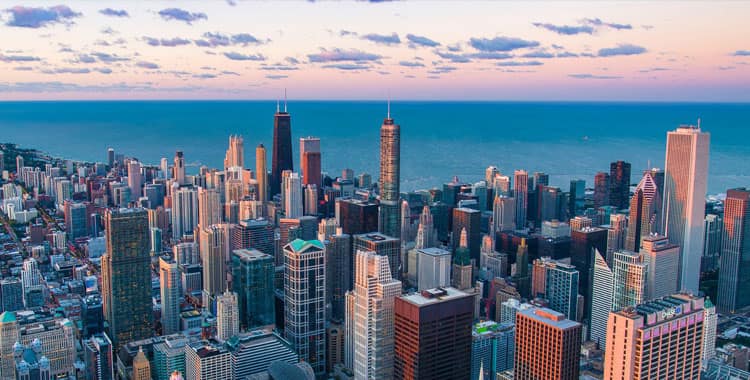 Investors say they received their initial annual payment as advertised.

However these payments were delayed for two years and in March 2016 the investment vehicle apologised for ‘delays in capital and interest payments across the project’.

This is not the first time investors have noted missed payments with the scheme. The project has also attracted investment from Singapore, but in 2014, The Straits Times reported that investors in the region have missed $64.8 million in payments.

InvestUS is registered in the Seychelles and is run by a British man called Steven Wright. Mr Wright also founded IFA Cherish Wealth Management which helped facilitate investments in InvestUS on an execution-only basis.

Cherish became authorised through Shah Wealth Management in July 2010, according to the FCA register.

We find that clients have been introduced to the investment by a cold calling firm called Avacade Ltd, which was also an unregulated firm involved in arranging these execution-only investments via SIPP’s.

If you have lost money and believe that the companies involved ceased trading or have been wound up please contact us as you may still be entitled to compensation – but you should act now as time limitations may apply!