When a SIPP has been mis-sold, most investors don’t understand how much money they have actually lost or are about to lose.

They also worry that the compensation or redress will be paid back into the SIPP – which makes them feel vulnerable and expecting further stress.

And whilst they may think the money is gone and can’t be recovered they don’t know how much their pension is really worth! 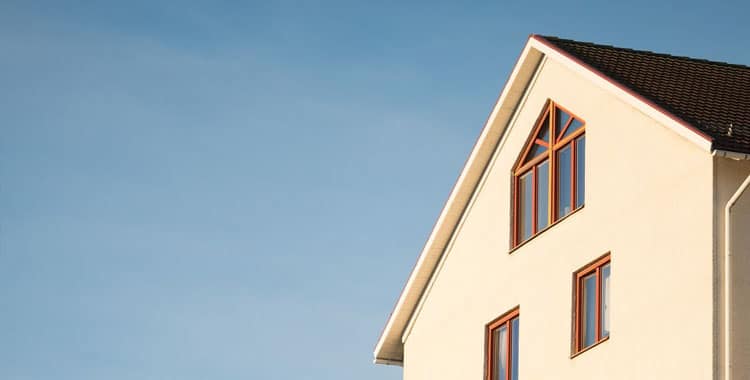 If you have suffered a financial loss you may be pleased to hear that the maximum amount of compensation awarded via the Financial Ombudsman Services has recently changed to:

Any compensation awarded via the FSCS will depend on when the firm has been declared in default:

People also don’t understand that they could receive more compensation if their adviser may have ceased trading – and not via the FSCS.

But that doesn’t necessarily mean the maximum compensation applies. The network of an Appointed Representative can be held responsible for its adviser’s actions. If this already sounds too technical we are here to help.

And don’t worry… compensation or redress can be paid directly to a bank account of your choice and you may not have to deal with the SIPP again after the claim has been resolved!

Here are some examples which may help you to understand what could happen:

The property was let and he was receiving some income (£300 every 3 months) but this merely covered the annual SIPP fees and charges. The promised returns had never been received and when he asked the company to sell his apartment so that he could invest his money somewhere else, the company explained that there was no buy back option available and no buyer could be found.

He had been waiting for 3 years and was still no closer to taking his money at time of retirement when he contacted us.

He had £2,000 cash left in his SIPP bank account, which is the minimum cash balance the SIPP provider requires to cover the annual charges and admin fees. The investment was still valued £36,000.

Mr X’s pension was with Zurich. We looked at his case and determined that he was provided with unsuitable advice.

So we asked Zurich to confirm the value of his pension, if he had kept it invested and it had not been transferred away.

Zurich confirmed his pension would now be worth £94,000.

As the property could not be sold, the IFA firm was asked to take over the investment and pay compensation to put our client into the position he would have been in if it wasn’t for the firm’s unsuitable advice.

Mr X received £92,000 redress (£94,000 minus SIPP cash balance) and the firm was asked to take over the investments, so he could close the high risk investment as well as the SIPP.

Mrs A transferred her final salary pension into a SIPP from when she worked for the NHS.

Whilst £120,000 had been transferred into her SIPP, she had taken her 25% tax free cash entitlement to pay off some of her loans.

Her original NHS pension guaranteed her an annual pension of £6,300.

Even though she had taken her cash entitlement we believed the advice given was negligent, as the rest of her funds had all been invested in 3 separate high risk investments. The investments were now valued at £1 – her cash was all gone as the SIPP provider had been charging excessive fees.

As our client had lost over £200,000 (35 years life expectancy and her money could have achieved 8% return with a medium risk investment) and her investments were valued at £1 the redress rewarded was £150,000.

The firm was also ordered to pay the annual SIPP charges for 5 years up front and in future until the investments could be removed from the SIPP and the SIPP was closed!