A Wolverhampton financial adviser has been banned for eight years after his firm provided poor pension investment advice resulting in clients losing millions! 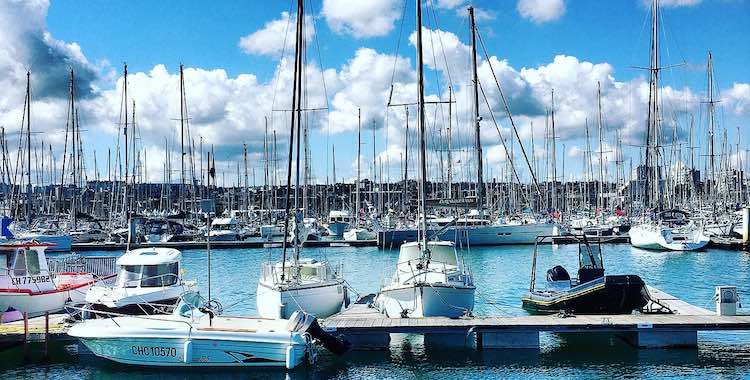 The company entered into liquidation in October 2018, which was brought to the attention of the Insolvency Service due to the substantial losses Blakemore Wealth Management caused its clients.

They discovered that the financial adviser had arranged pension transfers into  SIPPs in order to invest his clients’ money into high-risk overseas schemes.

The court heard that he invested £8.3 million of client funds without their knowledge!

Investigators uncovered that Blakemore was also a director of the overseas company, receiving £1.7 million for the transactions!

Further enquiries proved that Blakemore had personally benefited from these unsuitable investments and that he failed to disclose his conflict of interest.

If Blakemore Wealth Management provided you with financial advice, is important that you act now and check your investments.

If you have any concerns about mis-selling, seek advice as soon as possible.