In May 2017 investment firm Strand Capital collapsed into administration.

About 3,000 customers have been plunged into uncertainty as the collapse potentially threatens losses for customers with investments in the firm. 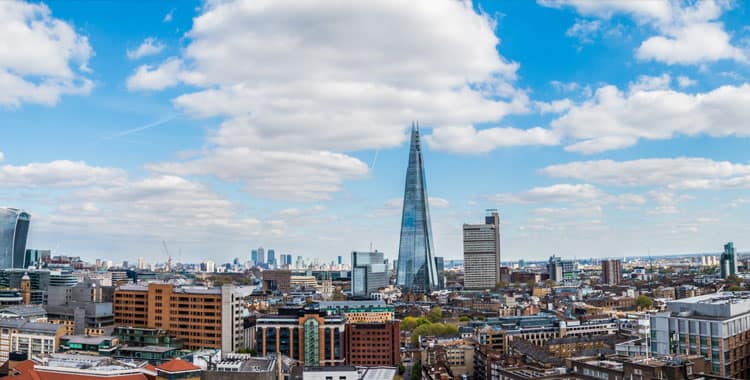 It is thought that the London-based business – which its owner Optima said in accounts last October had “performed well” – has been in difficulty for some time.

According to the latest accounts filed with Companies House, it suffered pre-tax losses of £235,297 in the 12 months to the end of June, much wider than the £22,392 deficit posted a year earlier.

The firm has grown rapidly in the last year, with its funds in management surging from just £600,000 in 2015 to £27m at the end of June and then again to £86m in February. However, it is thought the current figure stands at slightly less than that amount.

Client money is supposed to be segregated from a firm’s own money to protect it, meaning it should be returned in full if a business goes into administration.

If you are not a sophisticated investor or high net worth individual but have been encouraged to invest in a DFM  with non-standard assets you could be entitled to claim compensation, Please speak to one of our experts to find out what your options are.