Freddy David, the managing director of Hertfordshire-based HBFS, which advertised himself as helping clients “put off the taxman” was sentenced to six years in prison in after pleading guilty to defrauding 55 victims of more than £14.5m.

An investigation by the City of London Police's Fraud Team found that Mr David had been running a Ponzi scheme through HBFS between 2005 and 2017. 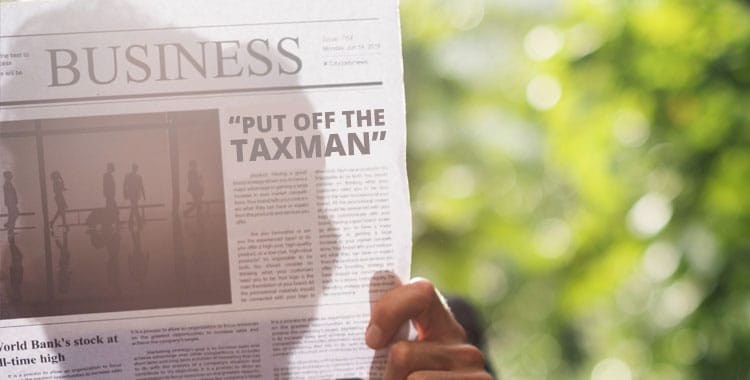 The fraud was running in parallel with legitimate HBFS business. The adviser was using the company’s name as a means to defraud victims of between £20,000 and £750,000 per person.

If you are a client of HBFS and you or your investments have lost money now may be the time to act.