You may have invested in the beautiful Harmony Bay Resort and Spa in Akbuk, Turkey, raising your deposit from your pension.

Investment performance levels are fundamentally dependent upon the success of the local and national tourism industry. However past, present and continuing security and political occurrences in Turkey have acutely impacted the hotel and the group. 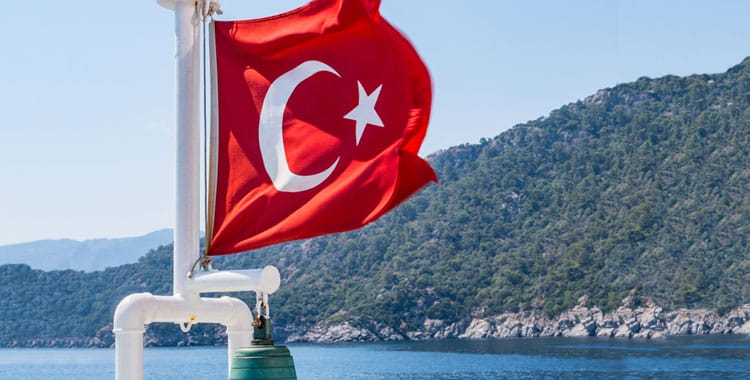 Extraordinary events over a period of time such as bomb attacks, continued terror threats and the failed military coup attempt in 2016 have all contributed to low tourist numbers and low room rates which have, in turn, affected the overall ability to provide rental payments. The ongoing conflict in nearby Syria also remains a concern for many tourists, and governments officially advise against all but essential travel to certain areas of the country. These external factors have obviously impacted the performance of the investments.

However, if you believe that your returns from the Harmony Bay Resort are the only issue with your investment, you may be wrong.

We have found that unregulated introducers are often the instigators of the pension transfer into a SIPP. Financial Advice firms become a middle man, arranging the transfers into a SIPP.

However, transferring an occupational pension, for example, would hardly ever be a suitable option for the majority of people.

If you have invested it is important to get the original transaction reviewed, before running out of time – as time barring rules apply.

If we find that the involved company has failed to adhere to industry rules and regulations you may be entitled to compensation.