Our government pensions are awarded to members of the British Armed Forces – Army, Navy or the Airforce.

The Ministry of Defence (MOD) awards these special types of pensions to their staff as an award for their dedication and sacrifices. 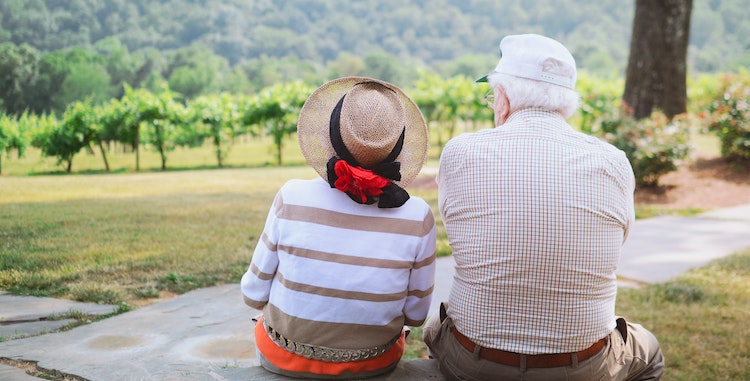 If you have worked for the military and have been advised to transfer your occupational pension out into any other pension such as a SIPP, SSAS, Personal Pension or a Qualified Registered Overseas Scheme (QROPS) you may be entitled to compensation.

Even if you thought you fully understood the implications of a transfer, for most, the right decision would be to leave their pension where it was.

You may have not been aware of the risks entailed in these types of pension transfers.

Private pensions are open to the market’s risks, the value of the pensions can go up and down easily. Once you retire and draw of your pension fund it can run out.

This makes Defined Benefit (DB) or Defined Contribution (DC) pensions, also called Final Salary Pensions, different. They continue to pay out until the death of the scheme member, no matter the age.

There are only very few circumstances where an Armed Forces pension transfer may be deemed suitable.

Reviewing the pension transfer process surrounding the British Steel pension scandal, the regulatory body has found many flaws and asked members to raise a complaint even if they are not aware of any issues and if their pension pot has grown!

So, this could apply to you even if:

Hundreds of people have already complained about the advice they received from financial advisers.

Even if you’re happy with your decision to transfer, you should consider making a claim, as your case could be time barred at a later date.

If you don’t, you may end up with less money in retirement than you should have done.

So even if you have experienced growth on your current plan, you may still be entitled to money redress!

If the IFA firm should reject your case, in the first instance, the Financial Ombudsman could still award you up to £160,000 in compensation, if they agree that the firm has given unsuitable advice.

If the firm is no longer trading, the FSCS may be able to compensate you up to £85,000.

We understand that making a claim may seem like a worrying process.

Why don’t you contact us for an informal chat to explore your options?

Our fees are reasonable in comparison to solicitors or other firms, as we don’t buy data from third parties and operate call centres.

Our initial pension claim consulting chat (or multiple if you should have further question) is free of charge and a pension claims expert will be happy to give you an idea as how to progress a complaint yourself or assist with the process.