New powers to stop defined benefit pension transfer scams will be in place from the end of November 2021.

A transfer from a defined benefit (final salary or career average) pension scheme usually means that clients are giving up their income for life in return for a cash value. 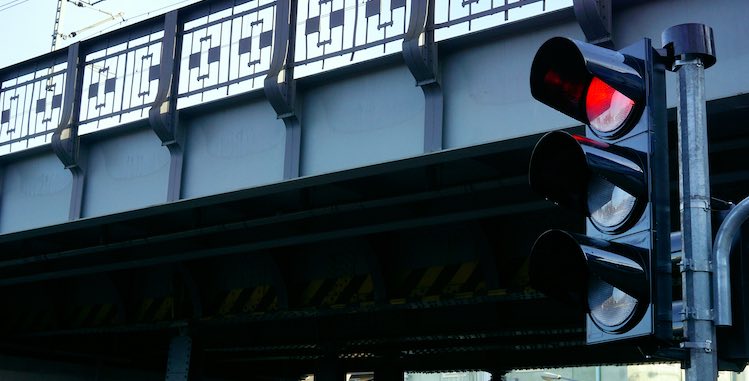 In the majority of cases clients are likely to be worse off if they transfer out of a defined benefit scheme to a defined contribution scheme. This could even be the case if their employer offers incentive to leave the scheme.

Both the Financial Conduct Authority (FCA) and the Pensions Regulator (TPR) have stated that it will be in most people’s best interests to keep their defined benefit pension, as once you have transferred out it can’t be reversed.

In order to protect pensions from scammers the government introduced the Pension Act 2015, offering protection for clients with pensions transfer values greater than £30,000.

However, scammers quickly found ways around the system, by involving IFA firms which may have been registered overseas, or by using UK Financial Advice firms that were willing to provide potentially unsuitable advice and arrange transfers into Qualified Registered Overseas Schemes and SSASs.

To further prevent pension scams, new regulations are coming into force on the 30th November 2021.

From December trustees and scheme managers will gain enhanced powers to block or pause pension transfers where there is a potential scam detected, with a  proposed “red” and “amber” flag system to be in place.

Transfers can proceed without further checks to authorised master trusts, authorised collective defined contribution schemes, and public service schemes. For other transfers, trustees will have to assess evidence of employment links to receiving occupational pension schemes (and residency when overseas).

Other than that, all defined benefit transfers will be checked – a red flag would raise enough concern to remove the statutory right to transfer, while an amber flag indicates a less severe potential area of concern. In the case of an amber flag, trustees & scheme managers can refer the member to MoneyHelper, where they must complete an interview process before their transfer is given the green light.

However, trustees and administrators should not view referring a case to MoneyHelper as the default course of action in order to avoid the referral of large volumes leading to delays in transfers.