Home » Were You Ever A Member Of The Old British Steel Pension Scheme?

If you were ever a member of the old British Steel pension scheme and were advised to transfer out, you could be owed money.

You could be one of the many people due compensation after receiving unsuitable advice to transfer out of the British Steel Pension Scheme (BSPS). 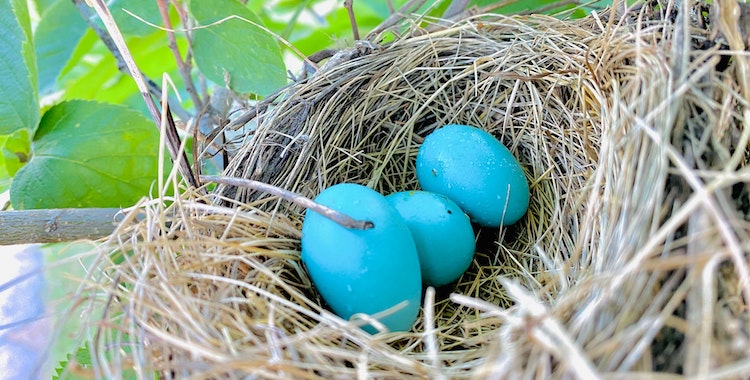 This could apply to you even if:

·      the firm told you they could not recommend the transfer but still facilitated it!

Hundreds of steelworkers have already complained about the advice they received from financial advisors.

Even if you’re happy with your decision to transfer, you should consider making a claim now, as your case could be time barred at a later date.

If you don’t, you may end up with less money in retirement than you should have done.

So even if you have experienced growth on your current plan, you may still be entitled to money redress!

If the IFA firm should reject your case in the first instance, the Financial Ombudsman could still award you up to £160,000 in compensation, if they agree that the firm gave unsuitable advice.

If the firm is no longer trading, the FSCS may be able to compensate you up to £85,000.

We understand that making your claim may seem like a worrying process, so why don’t you contact us for an informal chat to explore your options?

We offer a pension claim consulting service and a pension claims expert will be happy to give you an idea as how to progress a complaint yourself or assist with the process.

As we don’t buy data from the involved companies we don’t share our fees, meaning our charges are reasonable.