If you have invested your British Steel Pension with Momentum Pensions you should review your pension transfer advice now.

Check that any money you have transferred into a SIPP is safe. 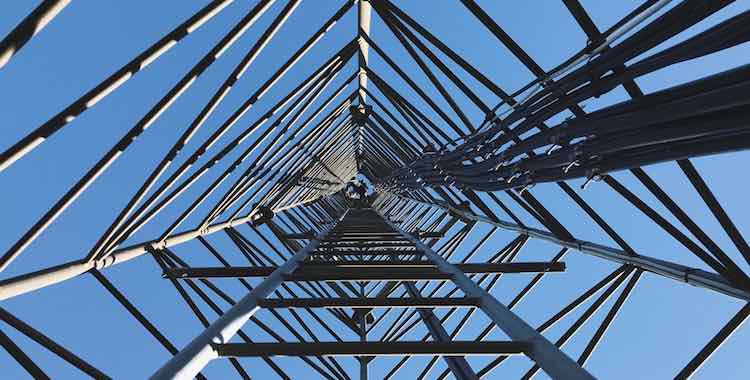 If you had a pension with the British Steel Pension Scheme (BSPS) and have been approached by Celtic Wealth Management & Financial Planning you should ensure that your money is safe.

It has been reported that several steelworkers appear to be transferring out their pensions after being lured by an introducer firm called Celtic Wealth Management & Financial Planning, which, because it is not permitted to give advice, then referred these clients to Active Wealth (UK) Ltd based on Gipsy Lane, Willenhall, WV13 2HA.

Celtic has been present at several road shows from the scheme trustees, which are attended by members wanting more clarification about their pensions as the existing scheme is being closed.  The firm is offering members flat fee of £1,500 to arrange their defined benefit (DB) pension transfers.

However, Active Wealth (UK) Ltd has now been suspended from accepting any new clients on pension business by the Financial Conduct Authority (FCA) and there are concerns that the advice given to BSPS members may not have been suitable.

It seems that many of the clients of Active Wealth have been advised to transfer their pension into a Self-Invested Personal Pension (SIPP) with Momentum Pensions – which has put all further investments and pension transfers on hold from members of the British Steel Pension Scheme (BSPS). Momentum was only one of the SIPP providers through which steelworkers’ pension pots were invested as part of the advice given by Active Wealth.

Around 130,000 steelworkers will have to move their pension pots when the current scheme closes. They can choose from to a new scheme being created, BSPS II, or stay in the current fund, which will be moved to the Pension Protection Fund (PPF), by 11 December. Of the total members, 43,000 are deferred, which means that transferring out their pension is also an option for them.

If you have used Active Wealth (UK) Ltd for financial advice you may now be receiving for a letter from the firm informing you of an IFA appointed to review your case. The FCA has asked the firm to refrain from advising any of its existing pension business clients in respect of any transactions.

It is important for members to seek independent advice on any previous transactions or the current state of their pension before it’s too late.