Home » Taylor & Taylor Fraudsters Were ‘Out Of Their Depth’

What a nightmare for the investors and their families. 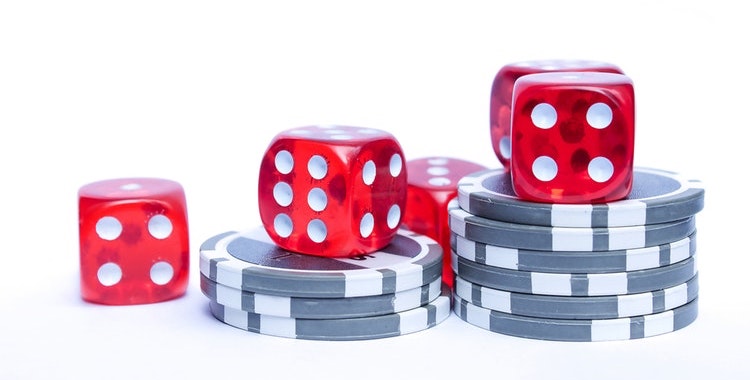 Brothers Alan Taylor and Russell Taylor admitted to defrauding 237 investors through a high-risk investment scheme at a hearing in March.

They used £16.7m of their clients’ money and invested it into Vantage Investment Group (VIG), an investment fund of which they were directors and shareholders, without their clients knowing it was high risk.

The brothers inherited Taylor and Taylor Associates – along with its clients – from their late father Richard Taylor.

It was said that Alan Taylor had left school aged 16 with only one GCSE – a D in economics – and spent four years in the army before working with his father at Taylor and Taylor Associates.

After helping clients save a lot of money during the 2008 financial crash, he had developed a false, inflated belief in his own ability born from that success.

The judge said it was “astonishing” that someone with limited academic abilities could qualify and then become regulated by the financial services regulatory body.

The advisers persuaded people to invest because they believed it was a good idea but, of course, in hiding the true risks associated in it his act became criminal.

During the trial it was stated that the brothers were “out of their depth”. Investors were left stressed and anxious as a result.