You may have been one of the few investors who had been receiving some income or interest from your investment in The Resort Group.

You may also be one of the very frustrated clients who are owners of a fractional interest in a limited-by-guarantee company but had no idea that they were not actually buying a hotel room. 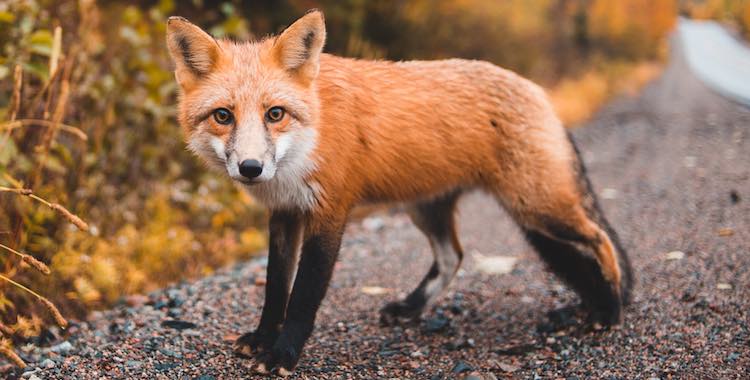 Many investors have not been told that their contract doesn’t feature  a termination clause and that they may have not  legal rights to cancel or terminate their agreement, which could be enforced through a court.

How could a company declare that the value of your investment has increased when they have got no assets and they are not delivering an income as promised or returning your funds?

Isn’t this like asking the fox in the hen house to confirm how many hens are left?

We expected the firm to stop making payments when the regulated SIPP market dried up and that is the trend we have been seeing.

With no more fresh money coming in to the machine less money is obviously available to pay out – and no doubt any money you did receive never really matched what you had been promised!

Moreover, did they not recently write to all clients explaining they would no longer deduct their management fee from any money due to you – but were seeking permission to deduct it from your SIPP bank account directly?

Well, it comes as no surprise that we have now heard from a number of clients from the MELIÃ Tortuga, MELIÃ Dunas and MELIÃ Llana Beach Resort & Spa investments that they had an e-mail last week, explaining that the firms  had received much lower revenues from their hospitality operations due to a poor season and they are now a quarter or so behind with their payments. (How is this possible if the high season in Cape Verde lasts from July to mid-August?)

The really important fact for the Resort Group to tell you was that there are certain loan commitments they had to honour!

So, in essence, the firm is telling you they are using your income –as little as this may be – to pay their other commitments. Is that not called misappropriation of funds? And does this mean they are now debiting the management funds directly from your SIPP instead– depleting your pension funds even more?

Get Your Money Back

Some of our clients have been waiting for years to get their money returned to them. However,  as there is no legal obligation for the Resort Group to do so, it’s simply not happening.

There are no interested cash buyers and the firm doesn’t even have a resale department.

If you have a contract with a firm and it’s not doing as promised but is keeping your money isn’t it time to act?

Be very careful if the financial advisor who may have arranged this for you keeps explaining that this will be all right – time barring rules apply and, whilst you may have a valid case, if you wait, you may simply run out of time!

How To Report A Scam

If you feel that you have been scammed, there are organisations to which you should report the scam. Reporting a scam may just stop the firm from disposing of their assets – which include your money!

Reporting a scam also helps track down and stop scammers. This may not only prevent other people from being scammed but it also increases the chance of scammers being caught and stopped.

You should report all types of scams to Action Fraud, the UK’s national reporting centre for fraud.

Action Fraud can get the National Fraud Intelligence Bureau to investigate scams. They’ll also give you a crime reference number, which can be helpful if you need to tell your bank you’ve been scammed.

It’s quickest to report a scam to Action Fraud online, but you can also report the scam by phone.