Carey Pensions is defending the settlement offers it has made to investors.

The statement comes after 77 complaints were made to the Financial Ombudsman Service. 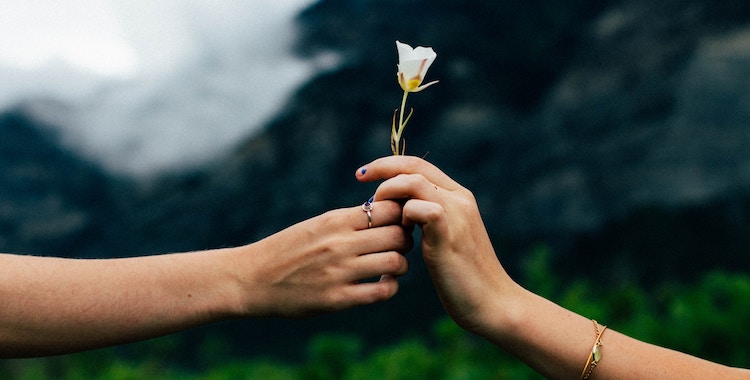 SIPP firm, Carey Pensions, has defended settlement payments it made to investors after reports that the firm was encouraging clients to abandon Financial Ombudsman Service (FOS) complaints relating to an unregulated investment scheme.

The ombudsman rulings concern the due diligence carried out by Carey Pensions on an  unregulated introducer, which was selling investments in an unregulated investment scheme investing in Store First storage pods.

The report said the Financial Services Authority, predecessor to the Financial Conduct Authority, had previously issued a warning about one of the introducers involved in passing business to Carey Pensions. It also stated that Carey Pensions had been offering some of these investors settlement offers lower than the expected FOS compensation payouts.

The FOS stated that they would refer the firm to the regulator if they tried to bypass them to make offers, especially if they are offering consumers less than has been recommended.

If you have concerns about a settlement offer or payment, please ask us for advice.