Home » Have You Signed An ‘’Insistent Client’’ Declaration? Don’t Let It Stop You From Claiming Compensation!

An issue we often encounter has been brought to light by a recent review of pension transfers in association with the saga concerning British Steel workers.

People have signed a document confirming that while the financial adviser has explained they should not do so, they wish to proceed with a transfer of their pension. 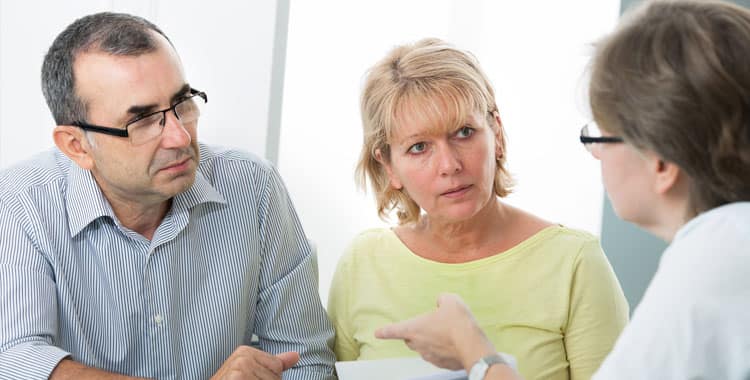 Acting In Your Best Interest?

The problem is that many people don’t realise that while they have been presented with, and signed such a document, the firm has still failed to act in their best interest. The transfer shouldn’t have taken place.

As a consequence, they never even investigate their options, or raise a claim with the FSCS or against the financial advice firm!

The Regulatory Body Definition Of An Insistent Client

However, the regulatory body definition of an “insistent client” is entirely different.

No two cases are ever the same. Sometimes the pension review and the adviser’s actions may well have been right. However, whenever we find the sales agents (rather than the IFA) have been collecting paperwork and signatures, alarm bells start to ring for us.

Time Is Limited – Even For Valid Claims

Moreover, please don’t forget – time limitations are a real issue – even if you have got a valid claim!

So think it through – most people can’t afford to lose that pension money – can you? If you’re worried about the pension transfer advice you’ve received or paperwork you’ve signed that you don’t really understand get in touch with us.