Many investors have been persuaded to switch all their cash into schemes involving self-storage facilities after receiving cold calls from unregulated companies offering free pension reviews.

Now fears are growing that many people may have lost huge sums of money after investing their retirement funds in self-storage units. 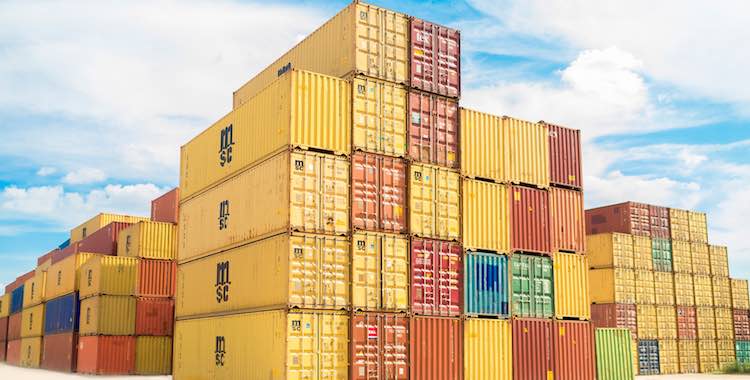 The Serious Fraud Office has  launched an investigation into storage unit investment schemes, and revealed that more than £120m has been poured into them.

Storage units on UK industrial estates might not have the exotic allure of hotel rooms in the Caribbean and palm oil plantations in Asia, but perhaps that was their selling point. Their marketing material tended to highlight how this was a profitable and growing industry.

Beware of These Schemes

The SFO says it is probing several firms, including Capita Oak Pension and Henley Retirement Benefit, plus some schemes that included investments in other products. It adds that more than 1,000 individual investors are thought to be affected by the alleged fraud, though it presumably thinks the number could be higher as it is asking people who have paid into these schemes between 2011 and 2017 to complete a questionnaire available on its website.

“Pension liberation” scams – where people are persuaded to transfer or cash in their pension pots and put the money into pension investments – have been around for years, but there has been a surge in activity since April 2015 when the government introduced reforms giving over-55s more freedom in terms of what they can do with their retirement cash. These investments are even more exiting when there is a cash back element with the transfer in sight!

Investors usually approach us when they discover that  cash balances which had been left unattended in their SIPP’s had been bled dry by ongoing fees and charges and debt collectors are knocking at their doors.

Clients have got no idea that these are also unregulated high risk investments with potential of causing the loss of their entire retirement provision.

If you are at all concerned about an investment, contact us as soon as possible so that we can start to investigate.