Sharon and her husband came to ACL after being referred by a friend.

They had invested not only their pension money, but also raised additional funds on a mortgage to invest overseas. 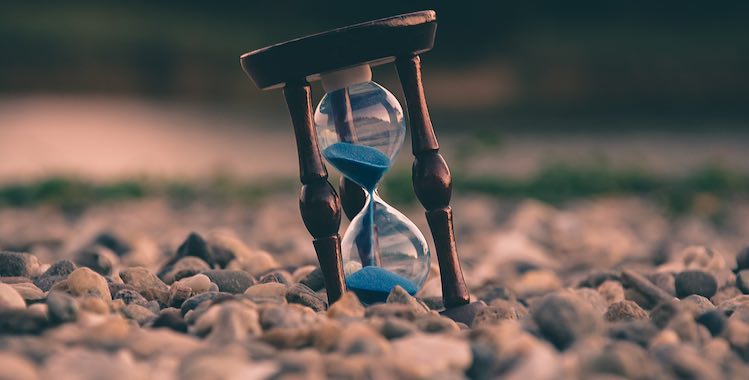 The idea of investing into Harlequin Property was brought to their attention by an adviser from Tailormade. He was their mortgage adviser, and when he became aware – when reviewing their financials – that they had a small pension he couldn’t help but tell them about these fantastic opportunities to increase their retirement pot. He obviously forgot to mention that he would earn between 15 – 25% commission from this arrangement.

Greed didn’t stop him there. Once Sharon and her husband were caught in this net he also convinced them to borrow £50.000 deposit on a mortgage so Sharon and her husband could invest in a property in Cyprus. At that point they were on a first name basis – they were invited to weddings and would speak on a daily basis.
When it all started going wrong their IFA – at this point friend – took them to a meeting with a well known firm of solicitors.

The solicitor told them the only way to get their money back was going after the firms abroad.
It wasn’t the introducer’s fault that things went wrong and pursuing them would be throwing good money after bad. And as their introducer took them to the meeting with the solicitor they trusted them.

They finally joined the investor action group, and it was only years later and at great expense that the firm of solicitors explained that customers should now go after Tailormade about the pension switching advice. Conveniently at this point in time the firm had ceased trading – so the customers would never recuperate their full losses – and it meant that the solicitors did not have to disclose any conflict of interest.

When Sharon and her husband replied to the invitation to make a claim and explained they wanted to go after the company which arranged the mortgage (they hadn’t been able to get hold of the “best friend “ in a long time) the solicitors explained they could not take their case due to conflict of interest! Both Sharon and her husband were angry and disappointed. They felt helpless as they were still stuck in the contract with the firm in their legal battle with the company in Cyprus.

They decided to take matters into their own hands. But unfortunately comments they made in their complaint against the mortgage advisers network (different from Tailormade) led to the complaint being rejected. The company simply deemed it out of time. They explained that the customer raised it more than 6 years from point of sale and more than 3 years from when they had visited the solicitors for the first time.

Sharon and her husband couldn’t believe it – they had trusted their regulated adviser, the regulated solicitor and the system. As we felt they had been let down we looked at their case, but unfortunately the Financial Ombudsman Service could not look at the case as it was deemed time barred. We knew we couldn’t charge a fee from the outset.

Unfortunately Sharon and her husband had to sell their home as they could not afford to repay the mortgage at the end of the term. They are still enrolled in the legal battle with the company abroad and the solicitors, who they feel have let them down.

If this story sounds familiar your case may still be successful even if time limits seem to apply – so don’t give up yet. Sometimes there is just enough time to get it considered, but speak to us as soon as possible.