It was a surprise to find out that Harlequin has emailed investors because H Hotel has entered bankruptcy. The company has been silent since the company was ordered not to write to its clients any more.

Harlequin had been actively sending out newsletters for many years, convincing customers/investors that it was best to stick with them. IFA’s or introducers then took investors by the hand to a well-known firm of solicitors, leaving them open to further losses as the firms failed to explain that they were not pursuing the introducers due to conflict of interest. 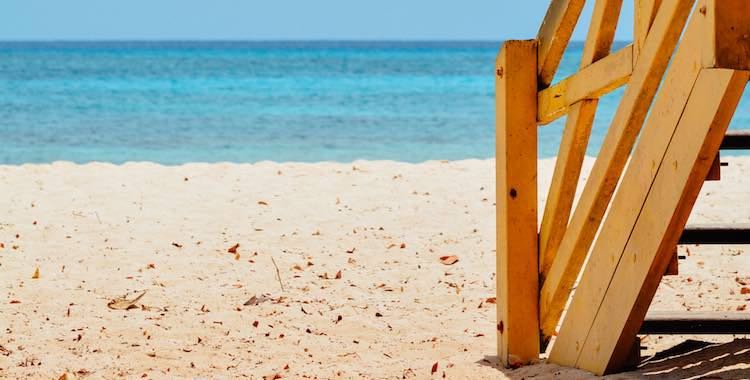 Let’s not forget the Harlequin Investor Trust. Clients paid money upfront and from their SIPPs, leaving them vulnerable to running out of time due to time limitation rules. This made sure that trading IFA firms could get away with giving unsuitable advice.

Please note that if you have invested via a SIPP you may still have a chance to recuperate some of your losses.

I was surprised when clients passed on an e-mail  from the company explaining that now a fourth Harlequin company, the H Hotel Barbados, had entered bankruptcy.

There had been no notifications from KPMG – surely intercompany debt would have made them aware that PWC has been employed to deal with the bankruptcy for this firm?

Is it really in anyone’s best interests to involve another firm when KPMG has already been investigating the firms? Of course, they earn money and I don’t believe that anybody disagrees with the idea that the bankruptcy trustees will be the only ones ‘’making’’ money from the failing of the firms.

But is it their fault? Or is it the fact that most of the Harlequin companies didn’t even hold bank accounts and millions of pounds have been spent or are lost along with any evidence of what happened? We will see what the Serious Fraud Office has found later this year…