Guinness Mahon entered administration following a number of claims made against it relating to non-standard investments in its SIPPs.

Like all the other SIPP providers before it, the firm got into trouble for its due diligence processes and procedures in relation to high risk and unregulated investments promoted by unregulated introducers. 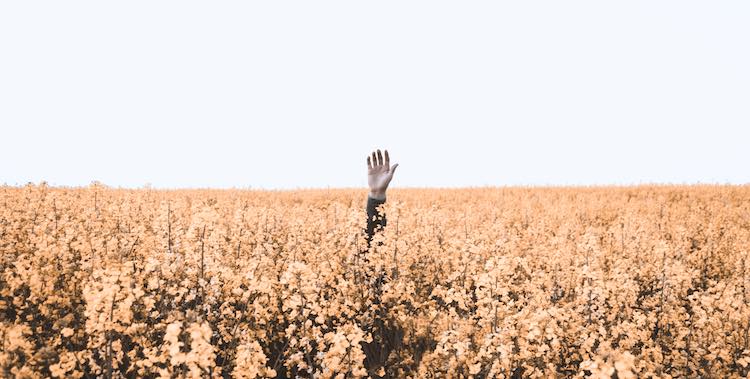 The due diligence claims against Guinness Mahon were not only in relation to the risk associated with the investments but also in relation to clients who were allowed to establish their SIPPs and place investments completely without the advice of any regulated firm of advisers.

Administrators from Smith & Williamson (S&W) were appointed on Monday 17 February and immediately concluded the sale of the business and certain assets to Hartley Pensions.

Even if we were not able to assist you previously because no regulated IFA was involved, the situation has now changed and this is your chance to get your case reviewed!

Or if you have already made a claim for compensation against an IFA, but have not been fully compensated for your losses, you should act now.

You might be eligible for further compensation via the FSCS.