Now that bankruptcy proceedings have commenced for German Property Group (formerly Dolphin Capital) you are likely to be in a dilemma. Group Class Action - Solicitors - Claims Management Companies or DIY, what’s the best route to take?

No doubt you have been harassed with numerous daily calls from companies offering you their services. 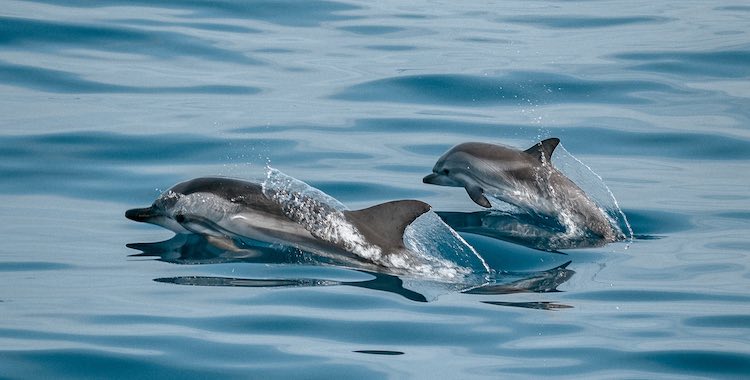 We often receive enquiries from people who had previously signed up with solicitors, other CMC’s or Investor Action Groups during their search. Some are still sitting in limbo, waiting for an update from the firms they have invested with – but by doing nothing and leaving their case unattended they are losing valuable time.

Moreover, do you really want the original sales people to earn more money from your claim or deal with the companies they have been selling your information to?

We have seen investors signing authorities for Action Groups to raise complaints on their behalf – believing in strength in numbers – but unfortunately that is not always the case.

Often the original sales agents infiltrate those groups, trying to set the pace and misinform people. Not forgetting that, if they drag these claims out for more than 6 years, the claim could be time barred, and the IFA firm or the SIPP provider could get away without paying any compensation!

We have seen evidence of firms sending bulk letters quoting random problems with investments with clients’ names attached without their knowledge! This can put any claims you need to take to the FOS or FSCS in jeopardy due to time barring issues. Please note that you have only limited time to proceed to the Financial Ombudsman Services (FOS) and these people can’t do that without you signing these forms at the time the response was received. So if you haven’t heard from them in more than 3 months remember to ask for updates!

Most Solicitors working in this sector will follow the process we do: Raise a complaint against the IFA or SIPP provider, go to the Financial Ombudsman Services (if the firm is still trading) or the FSCS if they are not.

Now that Dolphin’s bankruptcy procedures are starting, there is no reason to pursue the company or their sales agents through the courts.
Please ask your solicitor exactly what work they propose to carry out for you.

You will find that they will be pursuing either the IFA advising on the pension transfer, the re-mortgage or the encashment of savings (in order to arrange the investments) or they will offer to pursue your SIPP provider.

Please note – we can carry out the same work out for a fraction of the solicitors’ fees!

You may have received messages about claiming from the FSCS.

SIPP providers often refer to the Financial Services Compensation Scheme (FSCS) in their letters. The German Property Group has even asked in a survey for clients to agree to be contacted by companies that can assist with recovering their money, explaining that they may be entitled to money from the FSCS.

Many investors obviously are tired of paying out and try to submit a claim themselves. This is usually when people come to us, because their claim has been rejected. The reason is simple: the clients – not understanding the process – have actually wasted up to six months, and maybe even more, with the FSCS instead of going after the correct firm, which at that point is still trading – losing them valuable time before they present a complaint, which may then be time barred!

We believe you should understand all your options before signing up. The companies pushing legal claims with upfront fees usually fail to explain that the FSCS will also not pay out any compensation until legal actions have been completed, leaving you open to paying unnecessary annual charges and fees.

If you’re concerned about any of these options, speak to us first and we will explain the process and make sure you can make an informed decision before trying to recover your losses.