Home » Did You Use Avacade & Alhaurin Wealth Planning To Invest In Guinness Mahon SIPP?

We are aware that many people have been cold called by unregulated companies such as Avacade Alhaurin Wealth Planning (also known as Alexandra Associates) or Think About Money - offering free pension reviews.

But these companies were not authorised to provide a pension review or arrange pension transfers - and were therefore breaching rules and regulations. 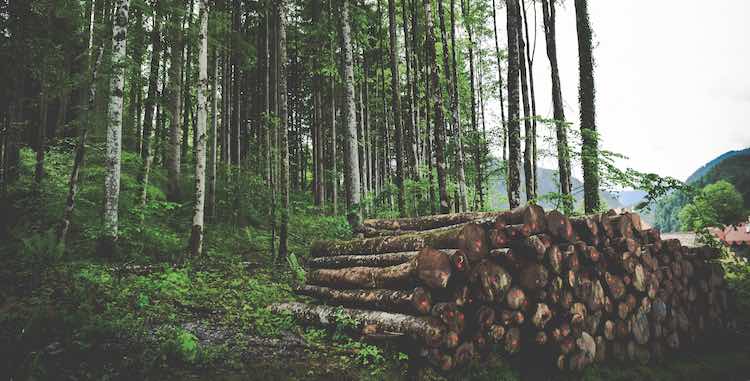 They would promote high risk unregulated investments into Ethical Forestry Ltd (and various connected companies).  As part of the sales pitch these companies regularly confirmed that it was not only them but also  the SIPP administrators, as trustees of the pension scheme, which had undertaken due diligence on the investments and that both were satisfied that the investments were fit for purpose.

We find that our clients never really understood that these companies were not regulated IFA firms, but sales people knowing how to put pressure on when it came to selling investments such as Ethical Forestry, Invest US, Los Pandos Martin Clews and other unregulated options.

The FOS  Adjudicator explained that Guinness Mahon – the SIPP provider in those cases –  had failed in its due diligence of the introducer involved in the sale and most importantly should have refused to accept business introduced by those firms.

SIPP providers argue that the arrangements were ‘’Execution Only’’ but we know from experience that whilst the unregulated introducer completed the paperwork, unbeknown to the client – regulated IFA’s signed off the completion – at no cost to the client.

Apparently the SIPP firm had also checked samples of the pension reports given to clients. But the adjudicator said these reports should have given it cause for concern because they indicated Avacade was giving advice when it was not authorised to do so. They were also not balanced, and had the clear aim of getting the client to transfer.

According to the FOS, Guinness Mahon accepted 230 SIPP applications through Avacade between May 2014 and September 2015.

The initial assessment by the Adjudicator can be accepted or rejected by the parties involved. The case would then be put forward to the Ombudsman for final decision.

If you have invested with the company you should review all the transactions which were made and get in touch with us if you have any concerns about the advice you received or the way your investments are performing.

Please don’t run out of time – as not even the courts will be able to help you if your complaint is made too late.

Unfortunately time limitations may apply. If you are more than 6 years from point of sale and more than 3 years from when you reasonably ought to have become aware of the problem you may be too late.

We will always be here to check out your case, as each one can be looked at on its own merits.