This "follow-on-fraud" is being carried out by a group of scammers identifying themselves as being from the UK's Official Receiver.

A group of scammers is contacting victims of investment scams claiming to be from the UK’s Official Receiver. The Official Receiver is the UK Government body which deals with companies which have gone bust. 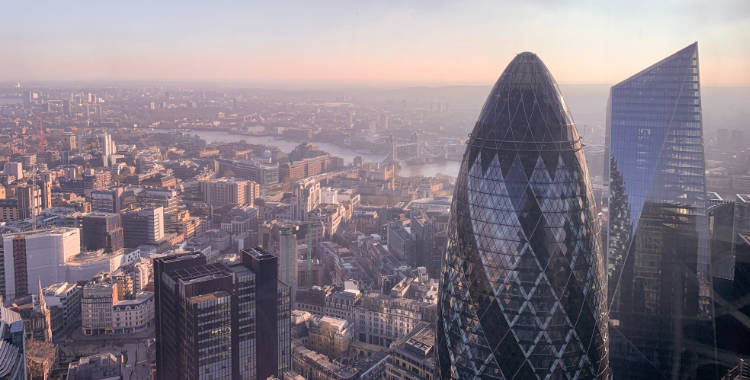 A Follow-on-Fraud to Steal Money from Investors

This is a follow-on-fraud with the aim of stealing money from investors.

They do so by advising their intended victims that they need to pay 10% of their original investment amount to a fictitious organisation called Axe Capital.

When researching you may find a company’s details on Companies House or they may have a website, but that doesn’t mean they are a genuine business.

Please don’t part with your money, let your pension provider know they have been in touch!